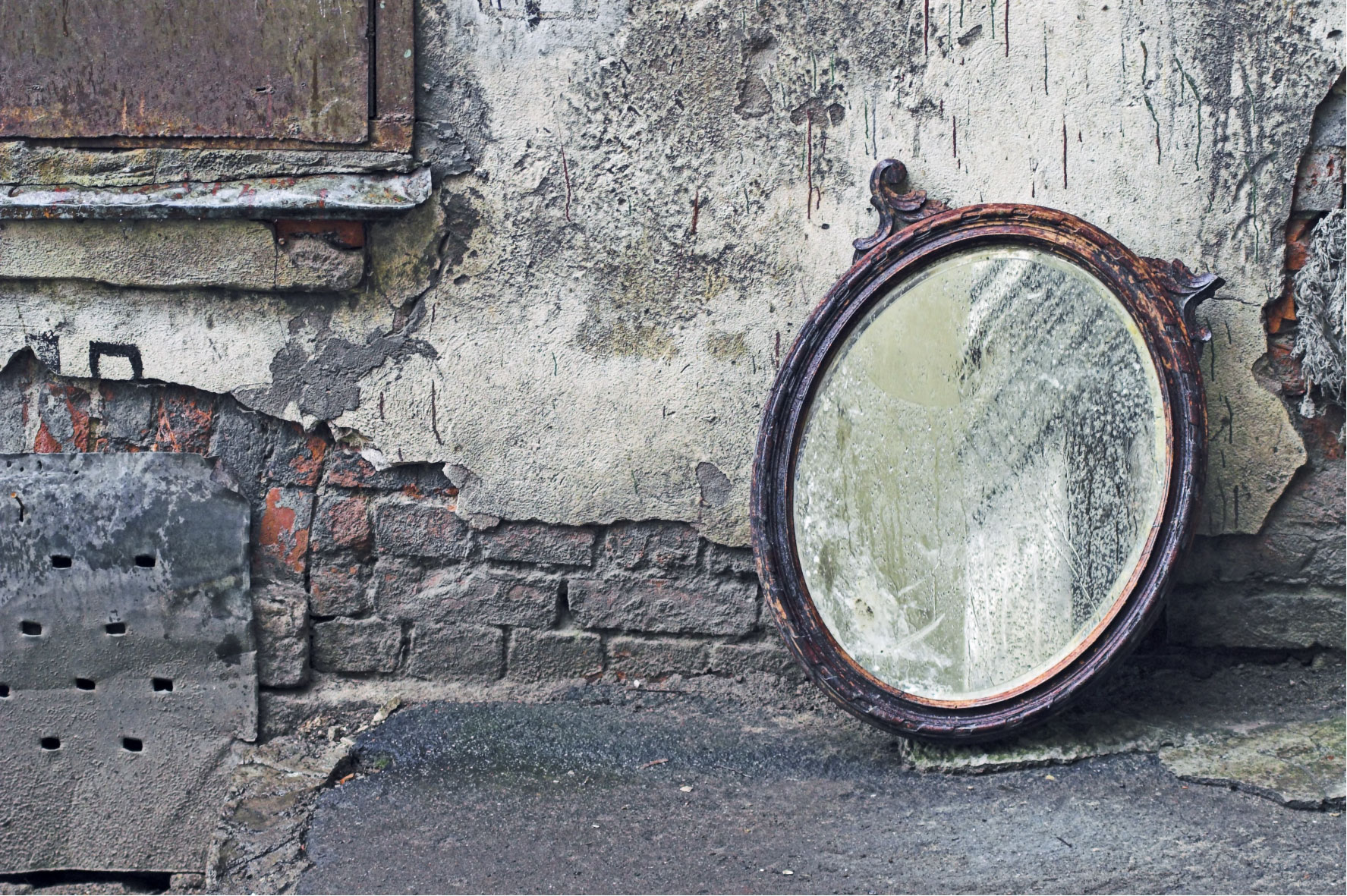 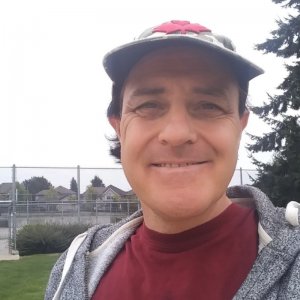 “THERE ARE NO NATURAL DISASTERS” Several experts in Disaster Management often use social media to promote this message. Indeed, for our societies, it’s the human element that is the key to who survives and who doesn’t. 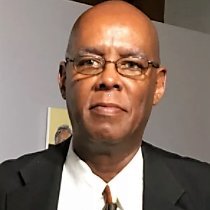 In my recent Multi-Hazards podcast interviewing seasoned emergency manager Vincent B. Davis, he quoted US Army General Russell Honoré from a conference where Honoré was guest speaker: “One’s ability to survive in a disaster is directly related to what they were doing before the disaster.”

This doesn’t mean: Were the people at work, in a football field or going through the drive-thru?  What it does point out is this: What were these people’s social situation?  Were they at the top, middle or bottom of the societal ladder?  Did they have enough money for insurance?  Was their housing adequate?  Did they have power and position in society?  Connections?  Resources?  Do they have any tools or training to survive a disaster? 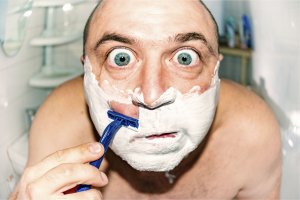 Disasters mirror what was already going on in a society or community.

The “vulnerable” aren’t vulnerable by fate or bad luck.  They’re there because we put them there.  Why have black, indigenous, Latinx and other people of colour (BIPOC) been the worst hit by the COVID-19 pandemic in North America?  The reason is that our own racism as white people has fueled discrimination by banks, city halls, police forces, universities and other important institutions.  The system serves us; the system fails them.

As pointed out in a prior DisasterDoc blog, “Disaster resilience is for the victors, not the victims”, even our use of the word, “resilience: tends to transfer the “responsibility to protect” onto the individual, rather than the duty of the state.

Other questions abound: If black people are carded, harassed and even killed by police, can they rely on them and other emergency responders in a crisis?  If city hall officials are known to discriminate against BIPOC and others in normal times, will they be trusted during and after disasters strike?  Can indigenous communities situated near factories or extraction sites, breathing in toxic fumes every day, have faith that government officials will help during a disaster?

In fact, racism not only hurts BIPOC folks but all of society, including whites.

Economic and social policy expert Heather McGhee made this point in her 2021 book The Sum of Us: What Racism Costs Everyone and How We Can Prosper Together.  Our current system began with imperialism, when Europeans invaded the New World, waging war to access land and resources, commiting genocide and marginalising indigenous peoples (McGhee, p. 9).  Chattel slaves were imported from Africa for free work.  Other cheap labour was brought in from Asia, India, the Pacific Islands, etc.  The eventual result was a “zero sum hierarchy” where Europeans were winners and the people of colour losers.  History has bequeathed us a “winner takes all” system that continues to divide society into haves and have-nots.  While some white people are poor and some BIPOC folks well-off, the system still favours one group at the expense of others. 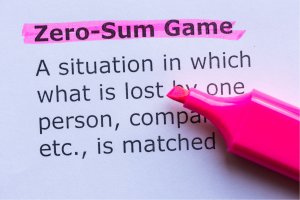 One more recent example in McGhee’s research was the Financial Crisis of 2007-08.  It showed how disaster and collapse await societies built on this zero-sum pecking order (McGhee).

The US’ top banks targetted black homeowners, who already had good credit and access to low-interest loans, to refinance with subprime loans. The sales teams were downright predatory, harassing blacks and Latinx with repeated phone calls of solicitation.

Using skilled deception, salespeople succeeded at moving these homeowners over to inferior loans with accelerating interest rates which caused many to eventually foreclose, which was the aim of the banks all along.  These subprime loans, despite their collateral damage at the end of the pipeline, were separated and sold on Wall Street.  Spurred on by government deregulations, the fraud went on for years, starting with communities of colour and later conning white homeowners nationwide.

The Wall Street trading frenzy in rebundled packages of subprime loans eventually became the house of cards that collapsed, causing an American and international financial crisis.  Everyone was finally affected, but it all started when banks deceived people of colour and then white communities.  And a financial crisis is often much worse than the worst of tornadoes or hurricanes.

And if an unjust society is limping along in the best of times, woe to us all when disaster strikes.

A similar point was made by New Scientist writer Debora MacKenzie in her 2020 book COVID-19: The Pandemic That Never Should Have Happened and How to Stop the Next One. 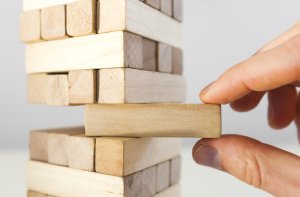 MacKenzie compares “our globalised, industrialised society” to a “big game of Jenga”.

Collapse occurs when we pull out enough of the pieces.  In complex systems, people are key, and even more so as complexity rises.  For example, our economies are now dependent on “just-in-time deliveries.”  With the COVID-19 pandemic striking communities with sickness and death, especially now that mutating variants spread and kill at higher rates, disruptions are rampant.

Debora MacKenzie, nearly one year ago, also foreshadowed our current vaccine distribution predicament.  “A hostile global competition for vaccine access and ownership . . . would be tragic” (p. 135).  If some parts of the world are vaccinated and others aren’t, the disease will continue to spread and mutate.  There is a risk that this could make our present vaccines obsolete.

We all end up suffering.  The pecking order, the zero-sum game, makes daily life a living hell for marginalised communities.  Eventually, it hurts everyone.  Disasters are a mirror: the pre-disaster situation simply gets replayed in new, horrifying ways, with collateral damage spreading far and wide.  Loving ourselves isn’t enough.

In a diverse and complex society where we all depend on each other, loving our neighbour is not an option, but a responsibility.