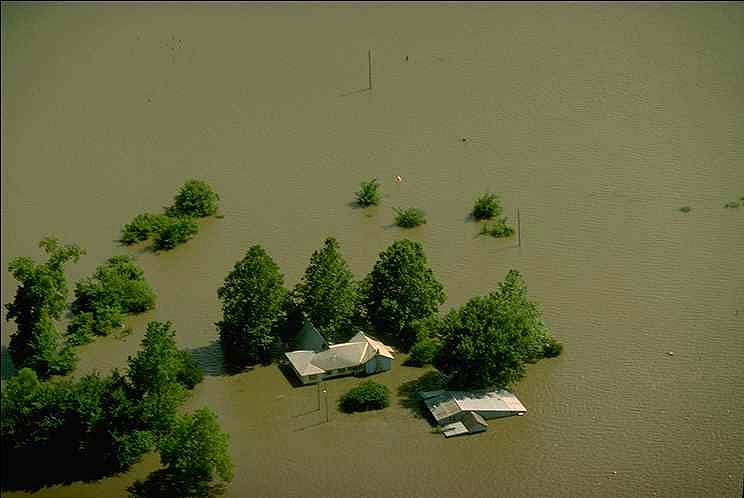 “Flood shots” and other dangerous myths

By Mark KeimAugust 3, 2022No Comments

I just read that a flood affected US health department “staged a mobile clinic Tuesday with an emphasis on tetanus and hepatitis A shots” (despite a total lack of real evidence for doing so).

Floods don’t result in epidemics in the US.

An article quote said, “We have had reports already of people being sick. That’s the importance of the vaccine…”

“Flood shots”, as they’e been called over the years, are misused all too often after a devastating flood. The type of “shot”varies, depending mostly on local availability (i.e., whatever is on-hand). Shots for tetanus, hepatitis, and even cholera are often offered as “better than doing nothing” As an alternative, everyone in the US should have a COVID vaccine, regardless of flood status.

-Rime of the Ancient Mariner by Samuel Coleridge-