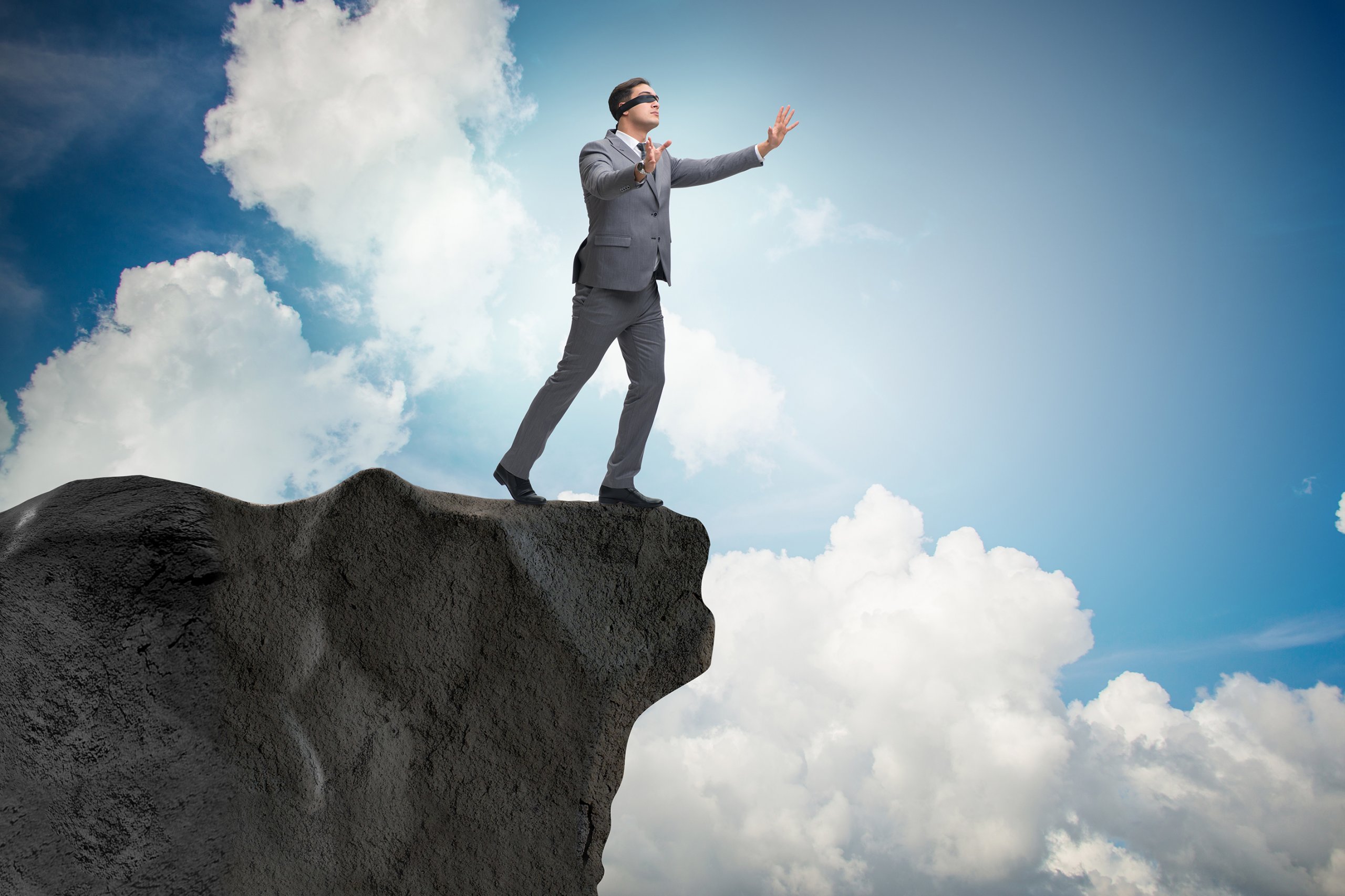 It was written in 1895 and is now being published by FEMA! 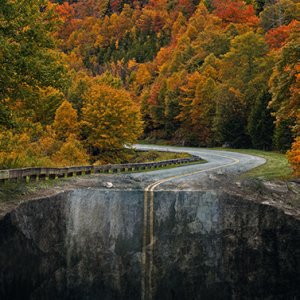 The Ambulance Down in the Valley

‘Twas a dangerous cliff, as they freely confessed,
Though to walk near its crest was so pleasant;
But over its terrible edge there had slipped
A duke and full many a peasant.
So the people said something would have to be done,
But their projects did not at all tally;
Some said, “Put a fence ’round the edge of the cliff,”
Some, “An ambulance down in the valley.”

But the cry for the ambulance carried the day,
For it spread through the neighboring city;
A fence may be useful or not, it is true,
But each heart became full of pity
For those who slipped over the dangerous cliff;
And the dwellers in highway and alley
Gave pounds and gave pence, not to put up a fence,
But an ambulance down in the valley.

“For the cliff is all right, if you’re careful,” they said,
“And, if folks even slip and are dropping,
It isn’t the slipping that hurts them so much
As the shock down below when they’re stopping.”
So day after day, as these mishaps occurred,
Quick forth would those rescuers sally
To pick up the victims who fell off the cliff,
With their ambulance down in the valley.

Then an old sage remarked: “It’s a marvel to me
That people give far more attention
To repairing results than to stopping the cause,
When they’d much better aim at prevention.
Let us stop at its source all this mischief,” cried he,
“Come, neighbors and friends, let us rally;
If the cliff we will fence, we might almost dispense
With the ambulance down in the valley.”

“Oh he’s a fanatic,” the others rejoined,
“Dispense with the ambulance? Never!
He’d dispense with all charities, too, if he could;
No! No! We’ll support them forever.
Aren’t we picking up folks just as fast as they fall?
And shall this man dictate to us? Shall he?
Why should people of sense stop to put up a fence,
While the ambulance works in the valley?” 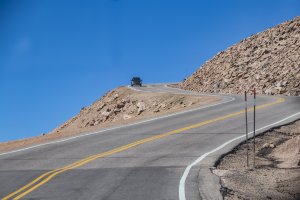 But the sensible few, who are practical too,
Will not bear with such nonsense much longer;
They believe that prevention is better than cure,
And their party will soon be the stronger.
Encourage them then, with your purse, voice, and pen,
And while other philanthropists dally,
They will scorn all pretense, and put up a stout fence
On the cliff that hangs over the valley.

Better guide well the young than reclaim them when old,
For the voice of true wisdom is calling.
“To rescue the fallen is good, but ’tis best
To prevent other people from falling.”
Better close up the source of temptation and crime
Than deliver from dungeon or galley;
Better put a strong fence ’round the top of the cliff
Than an ambulance down in the valley. 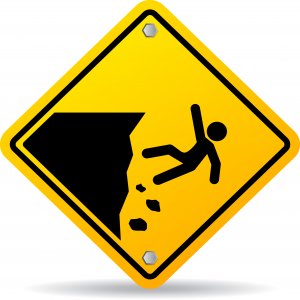 Please let us know what you think.

and check out another one of our DisasterDoc blogs: Why you can’t rely on rescue