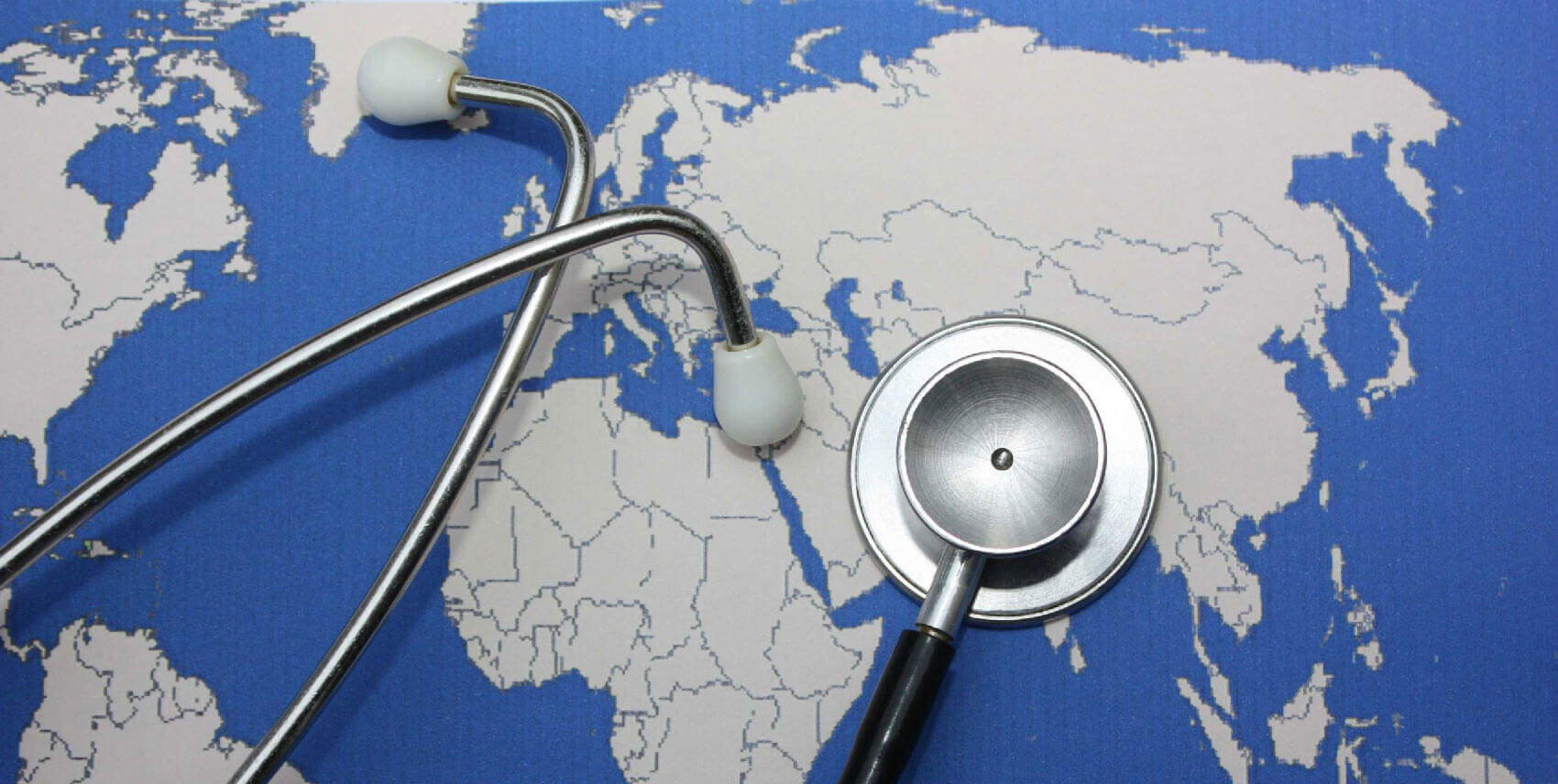 We Need a National Strategy to Address Disaster Mortality

As the beginning of the 20th century heralded the promise of new technologies, there also came a sobering recognition of the serious health risk associated with these changes to our environment.

Today, our environment is again changing. The United States is again experiencing a dramatic increase in the number of disasters—this time from nature.1 The incidence of extreme weather disasters is increasing much more rapidly than all other categories of disasters.1 However, it may be possible to learn from our past successes to address similar public health challenges in our future.

At the start of the 20th century, Americans were shocked by a series of three major transportation disasters that each killed approximately 1000 people. Two of these mass fatalities involved ferries and the third involved the infamous Titanic ocean liner.1

By 1926, Congress had founded the National Transportation Safety Board (NTSB) to investigate and make recommendations for major accidents involving mass transportation.2 Establishing the NTSB was only the first step in a highly successful federal effort to reduce transportation-related mortality. The second step was passage of the National Traffic and Motor Vehicle Safety Act of 1966 (NTMVSA), which established an inter-agency system for administering safety standards.3 The Centers for Disease Control and Prevention (CDC) cited this comprehensive approach as one of the “ten great public health achievements” of the 20th century.4

Although the NTMVSA is a stunning example of congressional success in saving lives, the same cannot be said for disaster-related legislation of the same period. In effect, the implementation of the 1998 Stafford Act, the 2000 Disaster Mitigation Act, and several pandemic and all-hazards preparedness acts has not been associated with a commensurable change in mortality. In fact, there is no evidence of significant change in US disaster-related mortality rates over the past 50 years, 1969 to 2018 (R2|=|0.06).1

During this same period, 99.3% of US disaster-related deaths were from injury, not communicable disease.1 This is an important point because most injury deaths occur near the first hour after injury, with survival directly dependent on the time to definitive surgery. In disasters, this occurs before most local, state, and federal disaster assistance can be deployed under austere conditions. To be most effective, approaches must also include primary and secondary prevention (i.e., preventing exposures because the hazard has occurred and preventing injuries because exposures have occurred). This comprehensive model of prevention has proven effective for overcoming the physiological, time, and resource-based constraints that otherwise exist for tertiary prevention (i.e., preventing death and disability because injury has already occurred).

Now, at the beginning of the 21st century, Americans are again shocked—this time by a dramatic increase in the number of natural disasters and the number of deaths per event.1,5 Yet, standardized case definitions are not applied nationwide. Disaster-related deaths are not considered a notifiable disease among most disease surveillance systems. Federal assessments of mortality are missing for major events.5 Unlike the National Toxic Substance Incidents Program, which collects event information for technological hazards (e.g., toxic substances), there is no national event surveillance system for natural hazards (e.g., extreme weather). And, while survivors of the World Trade Center disaster are followed by a national health registry to monitor their adverse health effects over time, survivors of natural disasters are not.

Despite the US adoption of the 2015 to 2030 Sendai Framework, which includes the target to “substantially reduce global disaster mortality by 2030,” few US scientific investigations address the issue of disaster risk reduction.6 There are few measures of effectiveness for disaster response operations in general.6 Nationally led calls for enabling rapid and sustainable public health research during disasters have yet to gain fiscal attention.7

The United States needs an evidence-based national strategy that will effectively measure, manage, and report the effectiveness of these public health interventions in terms of measurable health outcomes (e.g., mortality). It may be possible to reduce future disaster-related mortality by emulating successes of the past. Motor vehicle safety is determined by the fundamental public health principle of prevention—managing the triad of factors (host, agent, and environment) identified as the root cause of all disease (including injuries). The NTMVSA established indicators of both traffic safety (e.g., vehicle miles traveled) and measurable health outcomes (e.g., deaths per 100|000 population).3

The NTMVSA was also buttressed by the 1970 Highway Safety Act, which established the National Highway Traffic Safety Administration to enforce safety standards, and the National Center for Statistics and Analysis, a database for traffic safety research.3 Five years later, Congress recognized the need for a transparent and independent arbiter of disaster-related mortality and established the NTSB as an independent entity—separate from the US government.2

On closer investigation, the success of US motor vehicle should come as no surprise. It integrated preventative and curative models into one comprehensive strategy for disease management that includes primary, secondary, and tertiary levels of prevention. This systematic approach for managing the complex interaction between social determinants and risk factors was grounded on the work of renowned public health scientist William Haddon. It is also important that these interventions included all six components (since identified by Tom Frieden, a former CDC director) as necessary for effective public health programs.

Although some organizations perform well in a life-saving role, no US agency has an expressed mandate to measure and advocate a reduction in natural disaster–related risk over time.6 In comparison, when Americans die in a transportation disaster, the NTSB is mandated by law to conduct objective multidisciplinary investigations, make recommendations, and advocate a safer future. This is not the case for natural disasters that are deemed of equal national priority. There is no national strategy.

The United States needs for a national strategy to modify the complex interactions between host, agent, and environment that result in disaster-related injuries. Like motor vehicle safety, a clear national mandate for measurable health outcomes (e.g., mortality) is key. Congress should enact a legislative correlate to the NTMVSA to administer national disaster safety standards and maintain a national database for disaster safety research.

Considering that such an approach would require significant realignment of federal programming, it is expected that a considerable degree of bureaucratic entropy and objections must first be overcome. Nonetheless, a call to action must be sounded. The return on investment for 50 years of work and billions of dollars in public funding appears to be nil when considered in terms of improving health outcomes for the average American. Exponential increases in state and federal spending for preparedness and response allocations do not appear to be associated with any measurable change in the US mortality rate. It may be reasonably opined that most Americans would expect an accurate measure of effectiveness for an investment of this scale. The effectiveness of public health interventions is traditionally measured in terms of health outcomes (e.g., mortality rate), not merely process (e.g., number of people treated). Historically, the most successful public health programs have implemented a comprehensive strategy that included both prevention and control to deliver measurable improvements in health outcome. Congress should initiate this strategy by way of three key steps represented here as the mnemonic A-B-C:

Please leave your comments or check out “How do people die in disasters, and what can be done?”