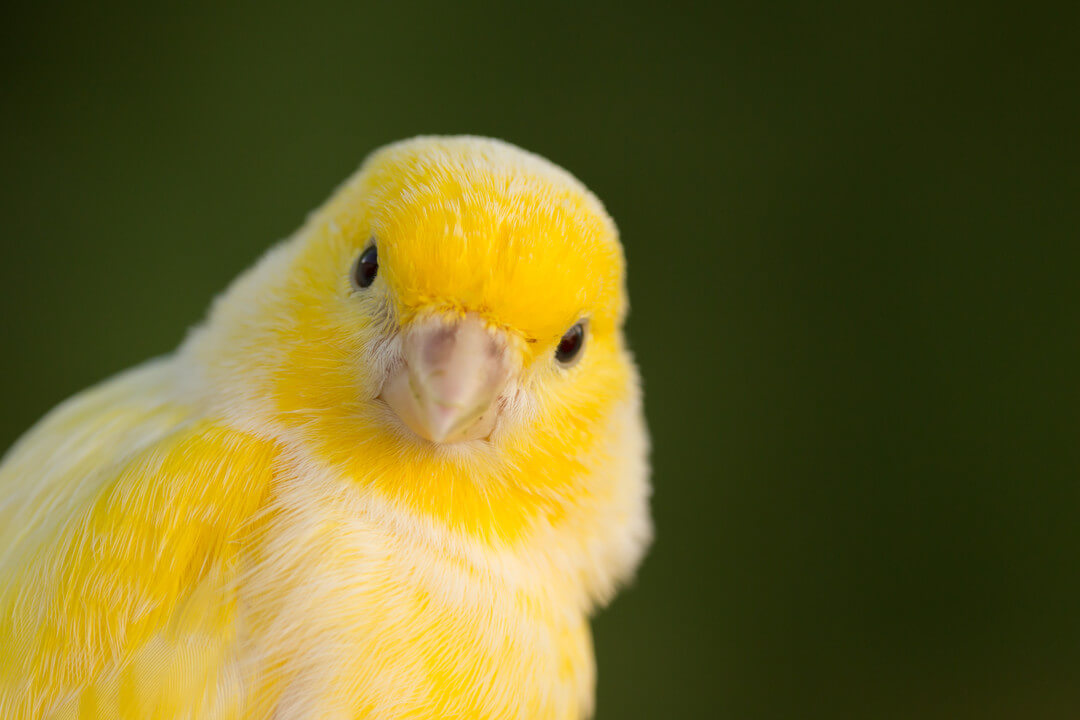 Small islands are the canaries in the climate-crisis coal mine

12 years years ago next month, a wave of water just eight inches high rolled across much of a low-lying atoll located in the South Pacific — and disappeared.
No big deal?
No – it was, in fact, a big deal.

The salt water poisoned the islanders’ gardens. It killed their breadfruit trees, a major source of carbohydrate. It sank into the aquifer and turned well water brackish. Over the next six to eight weeks, food supplies became tenuous.
That’s when the U.S. Centers for Disease Control and Prevention in Atlanta sent me to the Pacific to see what was going on. By the time we got there, nearly all food crops had died. Well water was not drinkable and people were struggling to get by with rain water.

To see starvation events in the Pacific was a brand-new phenomenon.

Just 2 years earlier, the UN Intergovernmental Panel on Climate Change identified poor Pacific Island communities dependent on local food and water as the locations most vulnerable to the phenomenon’s effects. The same report predicted an increase in adverse health effects linked to the continuing rise in sea level, extreme weather events and disease in affected areas.

Since then, I’ve worked with governments, not-for-profits and academia to document the impact of climate change on the health, economics, agriculture and culture of residents of islanders in the South Pacific. Similar events on other islands led me to conclude in 2007 that I was actually witnessing “a sentinel event of climate change.” Within a year, I had noted 25 more events – all of them related to sea level rise.

I place so much importance on the challenges facing Small Island Developing States.
Why might you care? After all, fewer than 2 million people live in the Pacific – a drop in the bucket.
But the Pacific covers a third of the Earth’s surface and holds 22 nations, and the world contains 44 island nations – about a fifth of the total.

In all, small island developing states comprise 39 islands or island groups that are home to 63 million people. The islands are home to numerous species that exist nowhere else and their contribution to global biodiversity is disproportionate to their size. Because small islands give the rest of us a window through which we can witness the effects of climate change, they can serve as a laboratory to try out ways to prepare for the massive changes that have already begun.

These are the canaries in the coal mine.

Alas, the problem is not confined to the South Pacific nor is it confined to small islands. All of the world’s coastal areas are going to see sea-level rise to some extent.

This new kind of event has created a new class of refugees – people fleeing not conflict, but a lack of resources.

The phenomenon raises a host of questions: What is the responsibility of the rest of us to protect the autonomy of the nations that are now suffering? In a typical refugee situation, when individuals have to leave their homeland and take up residence in another country due to conflict, the UN and other nations band together to protect the rights of those individuals and to return them to their homeland. This is not the case for islanders.

The problem will grow. There is a major humanitarian crisis that is now beginning in these islands due to climate change. In some places, farmers are losing their livelihoods. As warm waters cause coral reefs to die, revenues from the fishing and tourism they supported have dropped, too.

In the Republic of Palau, where gardens have been poisoned by rising sea water, taro root – another plant rich in carbohydrate and a food staple – has been affected.

That has had an impact on Palau’s culture, one in which women typically do the gardening, while men do the fishing. Daughters inherit the land from their mothers; a woman’s identity is affected by the value of her taro.
The phenomenon could serve as an opportunity. If you start to work on these adaptation issues, you’re giving the rest of the world a 10-, 20-, 30-year head start. To sit back and wait ‘til that happens — on the coast of Shanghai or San Francisco or other areas, or places with low resources like Southeast Asia or Africa — now you’re really behind the learning curve.”

The phenomenon also raises the question of climate justice, or lack thereof.

Is it fair that island nations that produce few of the greenhouse gases responsible for climate change should suffer its worst effects? Environmental injustice is when people not involved in causing the problem face the largest degree of burden. We need to address that disparity more in public health.

In failing to take meaningful action to date, we have kicked the can down the road for too long at the expense of ourselves, our children and generations yet to be born. The evidence is irrefutable that the cost of delay is mounting. I am cautiously optimistic that, there is still time for our generation to seize the moment and make real change.