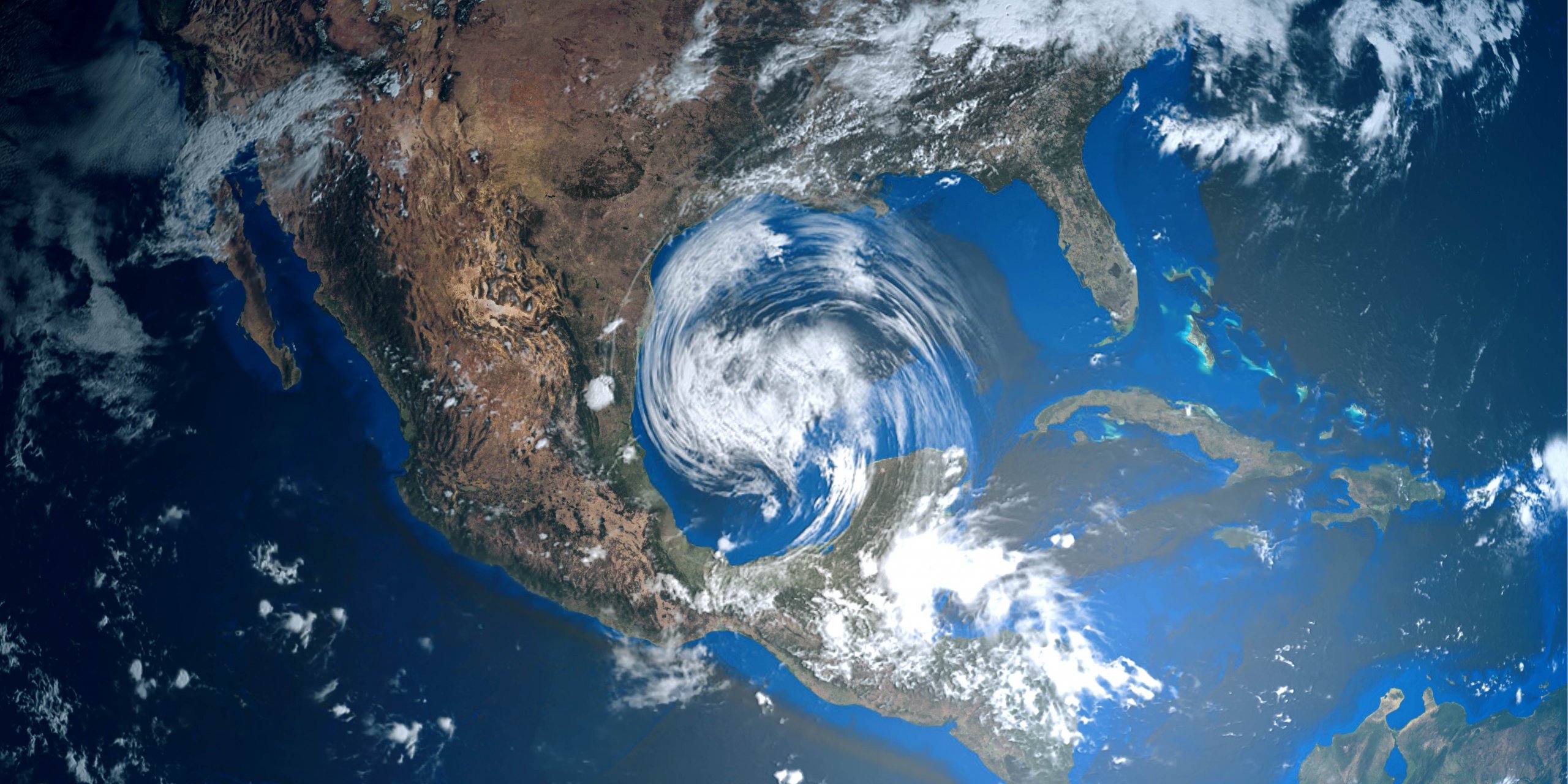 The Dangerous Thing about Deltas

A river delta is wetland that forms as rivers empty their water and sediment into another body of water, such as the ocean. They’re characteristically triangle-shaped (like the Greek letter, “Delta”). 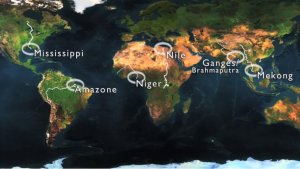 River deltas are important in human civilization. They are major agricultural production centers and population centers. The great rivers of the world e.g. (Nile, Amazon, Ganges, Pearl, Mekong, Mississippi and Yangtze) all end in a major river delta. And while their strategic location has served as a major benefit to the economic development of the nations where they occur, their topography has also served as a major threat to the people living in delta regions. 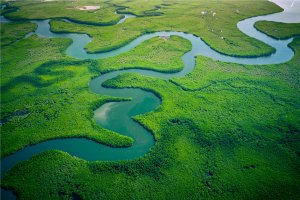 River deltas are characteristically low-lying regions and crisscrossed by a network of small tributaries. This makes them very prone to widespread flooding when hurricanes (also known as tropical cyclones or typhoons) make landfall. The flooding occurs as a result of two factors. One factor is the inland flooding of rivers that occurs during hurricane related heavy rainfall. The other factor, perhaps the most deadly, is called “storm surge”.

Storm surge is the abnormal rise in seawater level during a storm. The surge is caused primarily by a storm’s winds pushing water onshore. Contrary to popular opinion, most of the world’s hurricane deaths occur due to storm surge and flooding. It is the water that kills most hurricane victims, not the wind. 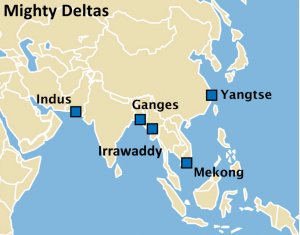 The world’s deadliest hurricanes in history have all occurred in river delta regions.

We should be working to make development more sustainable and environmental safety a default, instead of an extraordinary effort that must be mounted every few years in order to survive another storm.

As Dennis Milletti said, “We design our own disasters”. But we can also design a way out of them.

Let’s protect our delta from the next hurricane.

Please share your thoughts below and also check out: “It’s time to stop complaining about the weather…(and do something about it)”