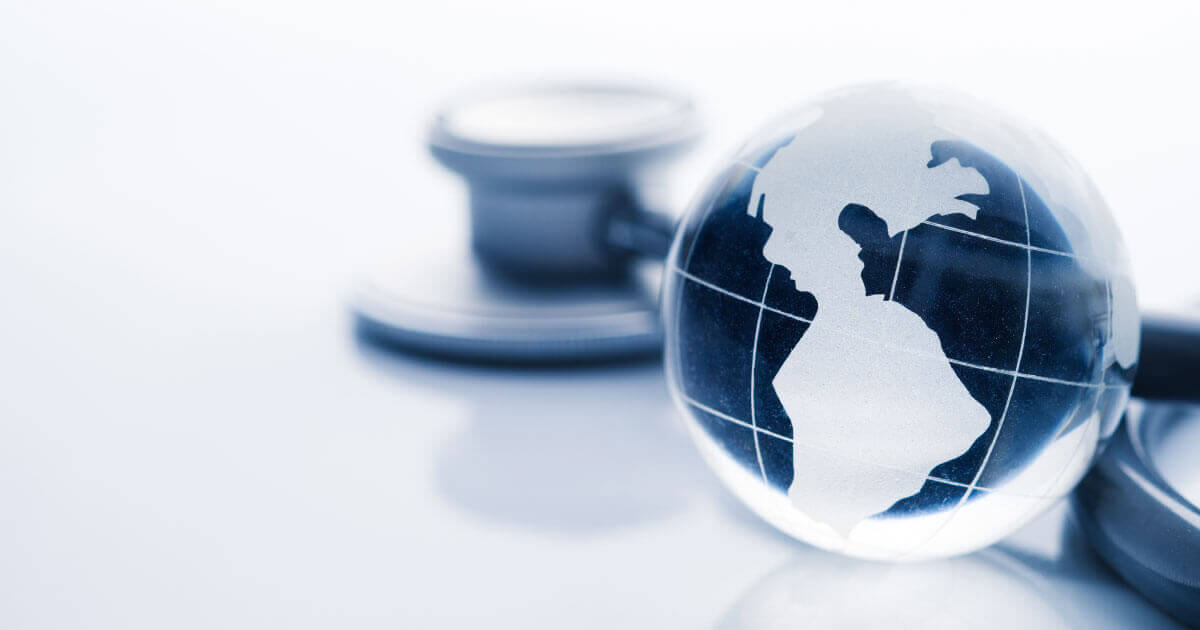 The Duty to Protect

Leaders have a duty to protect.

One of the greatest challenges to ever face US policymakers is how to deal with the complex risks associated with COVID. These risks are difficult to manage because they are not precisely calculable in advance. However, even in the face of scientific uncertainty, doing nothing is also risky.

In this situation, decision-makers often use “the precautionary principle”, asserting that the burden of proof for potentially harmful actions (by industry or government) rests on the assurance of safety. Simply put, “Better safe, than sorry”.

In the face of high uncertainty, the precautionary principle is considered preferable to alternative approaches based upon “acceptable risk” – the level of human and economic loss that can be tolerated by society. This is true because the likelihood of harm is higher when knowledge of the risk is low. It is better to err on the side of safety, when dealing with low probability-high impact events that could threaten an unprotected public.

This “responsibility to protect” the public has been called the fundamental duty of the state. Public servants have a duty of care – an obligation to avoid acts (or omissions), which could be reasonably foreseen to injure of harm other people.

It is in service of this duty, that US leadership first learned of the COVID outbreak in January 2020. In February, an outbreak in China was reported to involve an air-conditioned restaurant in which, “Virus transmission in this outbreak cannot be explained by droplet transmission alone.”

The Lancet also reported asymptomatic cases in China. These implications were clear. It is possible to contract (and spread) COVID19 without symptoms…without coughing or sneezing (i.e. without droplets).

As early as February, the likelihood of airborne transmission appears to have been increasing, but our risk-based droplet precautions did not change accordingly. To this day, the US has implemented neither a precautionary, nor a risk-based approach. There appears to be no coherent strategy for respiratory protection of the American public.

According to the precautionary principle, this should have been our wake-up call. It was then that we should have started a massive “masks for all” campaign (beginning with essential workers and vulnerable populations, then all workers and the public). Today, we would enjoy the 6-month capacity of focused American industrial might in our favor. Instead, we still face PPE shortages in American hospitals.

Perhaps even more pertinent to our national security, appreciating the difference between droplet and airborne disease transmission is also a defining factor for effective responses to biological warfare agents, like plague and smallpox. I therefore propose that our nation’s ability to offer our civilian population the appropriate level of respiratory protection for airborne pathogens is not only the right thing to do for moral, health and economic reasons, it is also the right approach for our national security.

It is in within this context on February 29 that the nation’s top public health communicator, the US Surgeon General, told the American public to “STOP BUYING MASKS!”

Let us be clear, in the face of unheralded uncertainty, during one of the world’s largest global catastrophes, US public health leadership undeniably chose risk over precaution.

And the evidence continues to mount against that fateful decision…

On March 4, JAMA reported that swabs taken from the air exhaust outlets tested positive, suggesting airborne virus. By March 19, WHO recommended the use of N95 (i.e. FFP2 standard) respirators in clinical and community settings.

Out of synch with these findings, on April 3, the Surgeon General demonstrated how to make a facemask from a t-shirt after one study reported their effectiveness in blocking droplets (not airborne aerosols). (T-shirts have since been found to provide “only marginal protection” against COVID19).

But then finally…we heard some good news! On April 24, another study reported that inexpensive respirators with the same level of efficiency as N95 can be easily made from a 3-ply filter using ordinary 600-count cotton and chiffon or silk. We have the ability to protect.

Now, in July, 239 researchers from 32 countries, have urged the World Health Organization and CDC in an open letter to reconsider their misclassification of COVID19 transmission to also include airborne routes of infection.

And yet, there has been no change in the risk-based strategy. Americans continue to wear (and not wear) masks that impart a highly variable degree of protection. For the US public health leadership, this appears to pose an “acceptable risk”.

I call for legislators to support “Masks for All” legislation that will make enough high-quality masks for all Americans. This will put in place the additional capacity necessary to meet the needs of the public and aid companies who want to begin producing masks or scale up production.

Public servants have a duty to protect, not merely react.

Please leave a comment or check out “Disaster Resilience if for the Victors, not the Victims”