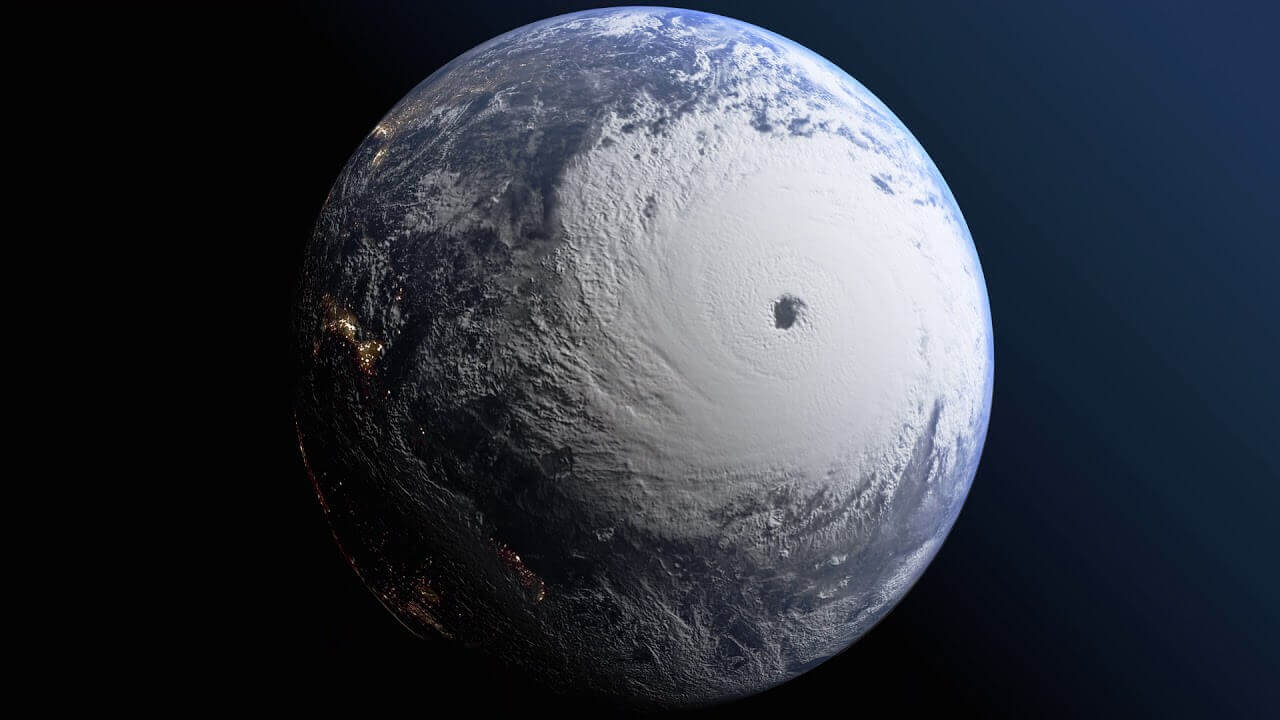 The responsibility to protect its citizens has been called the” fundamental duty of the state”.

Public servants have a stated “duty of care” , an obligation to avoid acts or omissions, which could be reasonably foreseen to injure or harm people. This means that we must anticipate risks for our people and take care to prevent them from harm. Most Americans widely accept the need for a “common defense” against invasion. This grave responsibility is not left to local communities.

Those are the words of the US Louisiana state Governor. “These storms are not to be taken lightly, especially because there are two of them and they’re going to impact so much of south Louisiana so close together,” Governor Edwards said. The governor encouraged families to be prepared to ride out the storms wherever they are on Sunday night.

This time frame is not insignificant because it is during the first 24 hours that nearly all hurricane deaths are known to occur.

And then they were on their own…

Left on their own to face, not one, but two waves of attack. Left alone to stand guard in the dark night, to warn others, to take cover, to cry, to pray, and to hope for the best when odds are stacked against them. But who are they? Who are the victims of hurricane-related diseases and injuries?

Predictably they are always our elderly, our children, our poor, our mothers, our sisters, our wives, our disenfranchised, our racial and ethnic minorities – all left behind – all told…“It’s on you”

…to fight the wind, the debris, the rising floodwaters, the driving rain, the downed electrical lines, the broken glass, the missing roofs, the loss of power, the lack of water, the loss of toilets, the loss of food.

Single mothers, grandparents, children under 5 years old, lone elderly, disabled persons, people without homes, people without families– these are the most common “warriors” that we leave to give their lives in the US battle against hurricanes.

During this battle, most Americans will stand by to watch this foreign threat land on American beaches and then overtake these front-line communities.

Huddling in the dark after loss of power, they listen for the wind, the debris. and the waves to roll over the top of them like an invading army. They are equipped with nothing – no fancy uniforms, no radios, no Humvees, no challenge coins, no FB pics of that noble week of generosity that make the fodder of exciting responder stories and news interviews.

And then, one by one, we read about the fatalities of this “war” – among those we choose to call “vulnerable” instead of “unprotected”.

You see, the problem is that “THEY” are vulnerable, not that “WE” are ineffective in protecting them. Surely, it’s about them, not us.

It’s not about our decades-long proven inability to teach them, equip, protect, and prevent their harm. It’s their responsibility to “be resilient” as a victim.  (This story has been written for invincible “heroes” and vulnerable “victims” – someone must play the part)

And the casualties are always the same – the poor, the elderly, the disabled, children, women, the under-served…all under-served again.

We have a responsibility to protect.

It is then that our “saviors” begin to emerge…to count and categorize thus “saving the lives” of those who have already survived.

Once the winds die down (after the battle is over), we send in “heroes” (mostly consisting of white, middle class “boomer” feds and volunteers wearing clean khakis, $80 Under Armor t-shirts and $200 Oakley sunglasses) to “rescue” the “locals” from the life-threatening hell that they have already lived through the night before.

And it is after this survival, that the “victims” are again reminded by these “heroes” to “prepare better next time” because the next first 72 hours is on YOU (not us).