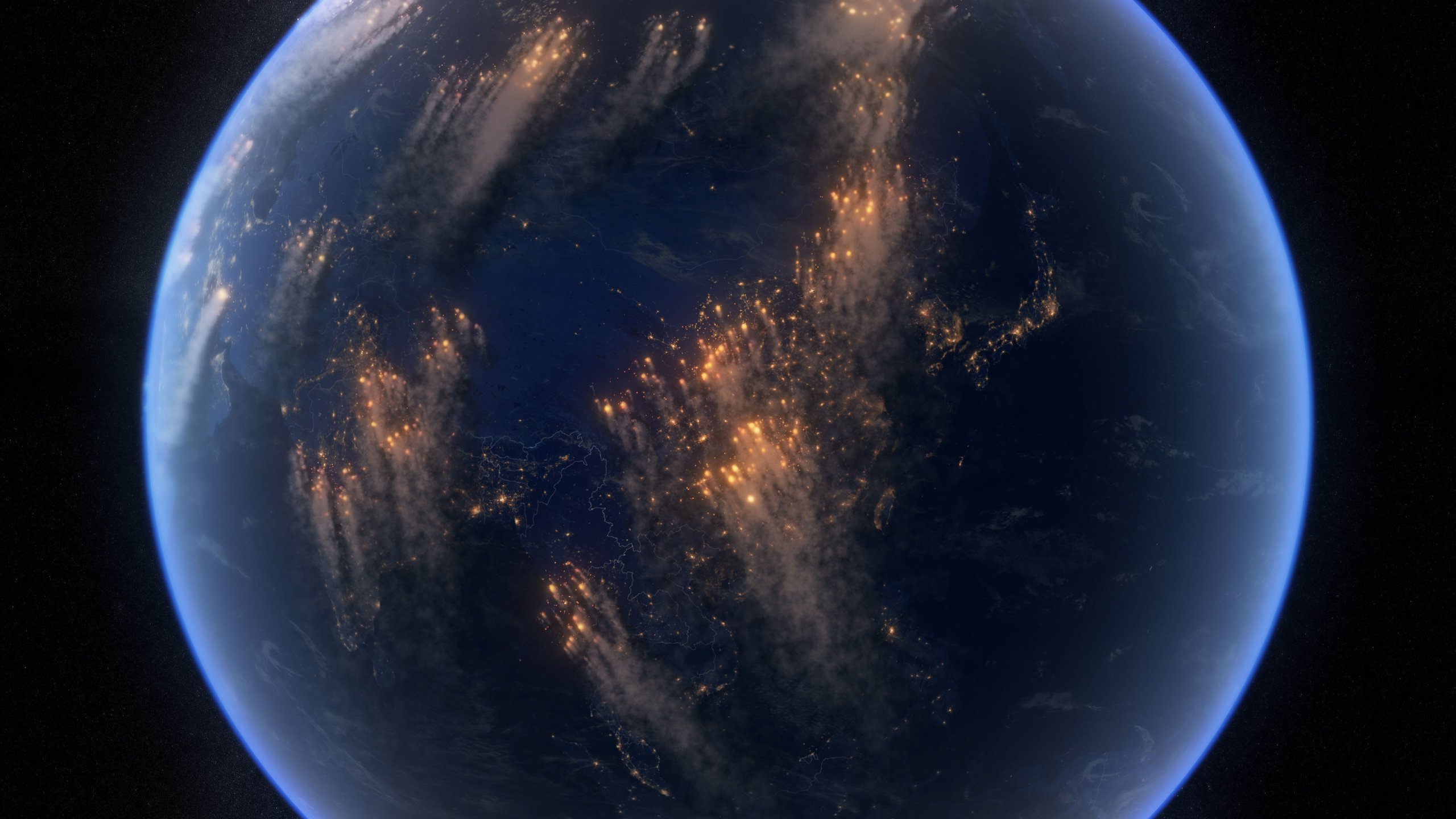 The New Age of Wildfire Firestorms

“The Peshtigo Paradigm” is the right combination of wind, topography and ignition sources that are needed to create a firestorm – literally, a storm made of fire.

The Great Peshtigo fire of 1871 claimed more lives than any other forest fire in US history. At least 1,152 people were killed, and 12 communities were destroyed. (Ironically, the Peshtigo fire occurred on the same day as the Chicago fire and was overshadowed in newspaper coverage.)

The Peshtigo fire started because of widespread intentional burning for land-clearing. It quickly raged out of control when strong winds created a firestorm. This firestorm is estimated to have generated winds of 110 miles per hour, killing entire extended families. Three hundred fifty victims were buried in a mass grave when there were no family survivors left to claim them.

Firestorms are mega-fires that create and sustain their own wind system.

They create storm-force winds from every point of the compass, not just the direction of the prevailing winds. This stack effect is caused by the buoyancy of the super-heated, rising thermal column. The intense heat and winds generated by these storms then desiccate materials in all directions thus increasing flammability as it also pulls loose materials into the draft.

Firestorms often create “firewhirls”, (also known as “firedevils”) ground-based eddies of air and flame that occur when turbulent air strikes the intense rising heat. In severe cases, firestorms are known to develop into mesocyclone clouds that cause actual tornadoes.

These mesocyclone clouds caused by a firestorm are aptly called pyrocumulonimbus or “firestorm” clouds and are the engine of the Peshtigo paradigm – stormclouds of fire that create tornadoes.

Firestorms have been the cause of many tragic fire disasters in history. After Peshtigo in Wisconsin, two more firestorms erupted in Minnesota during 1891 and 1918 killed another estimated 1500 persons. And then we began to pay more attention to our role as forest stewards and wildfires deaths became a rare occurrence in the US. 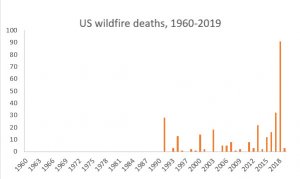 Now, in our warming climate, the Peshtigo paradigm has returned with a vengeance after being unseen in over a century.

Firestorms are again occurring. This time in the western US. Firestorms were reported in the 1991 Oakland fire and the 2017 Tubbs fire in Santa Rosa. More recently the deadly 2018 Carr fire created a fire tornado with the equivalent of ESF-3 winds.

More recently, the 2018 Camp Fire in Butte County, CA that killed 91 persons ranked as the deadliest wildfire anywhere in the United States in the past 100 years. And now, less than two years after that most destructive fire in California history,  the exact same region came under siege from a second monster firestorm that has killed at least three people.

This has caused scientists alarm as the threat of Peshtigo has reawakened.