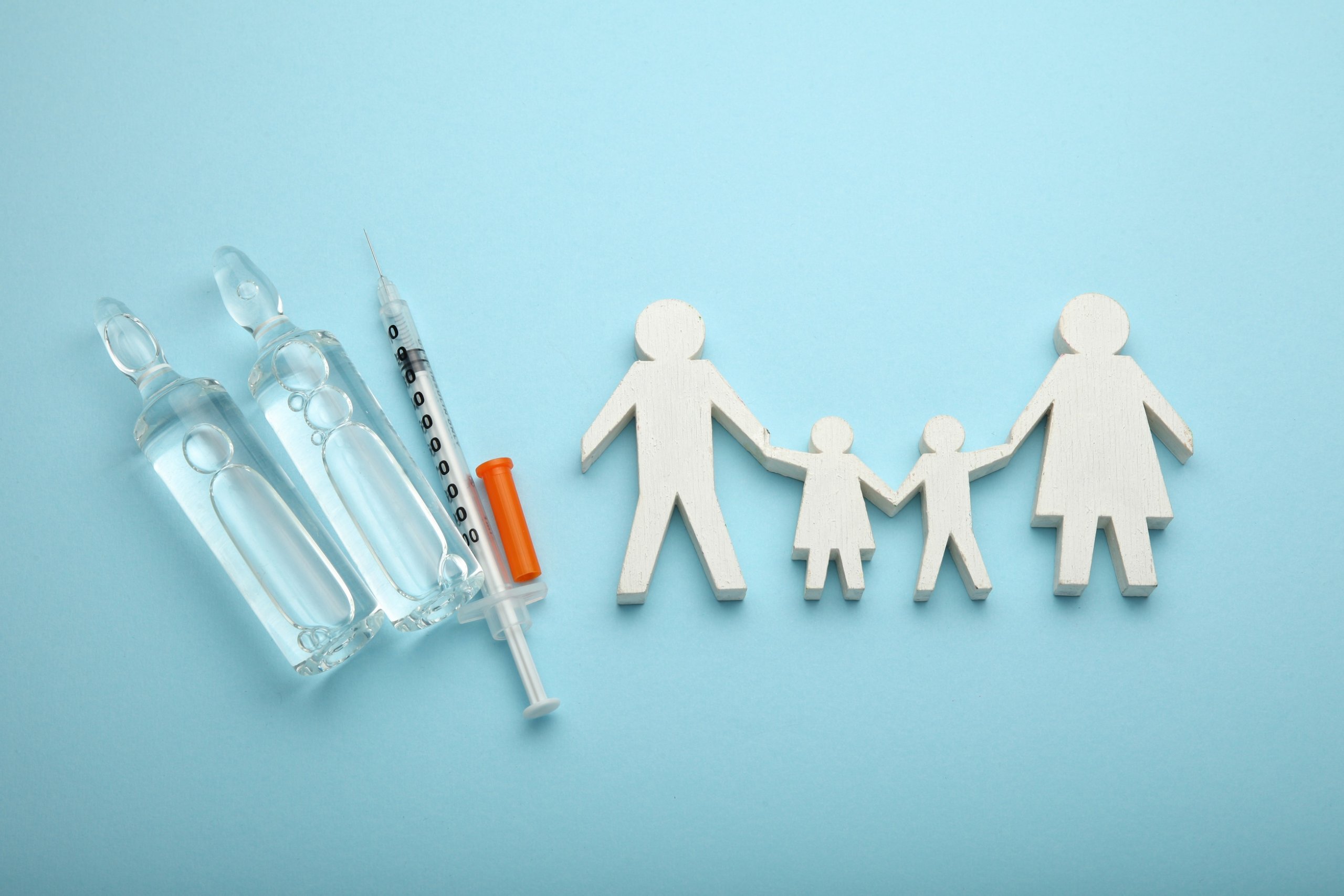 Considering all the advances of public health practice that have occurred throughout history, that is a bold statement, isn’t it? Truth is…vaccines have prevented countless deaths in the world, are subject to rigorous safety testing, and are widely available in almost all types of communities.

It involved exposing patients to the smallpox virus in smaller doses by blowing scabs of smallpox patients into the nose or rubbing it into the skin. This exposed them to the virus and would often lead to mild symptoms and then protection against infection in the future (if it didn’t kill you first!).

Jenner’s work with cowpox in 1798 was the first big step to making smallpox vaccination safer. While he was not the first person to inoculate with cowpox, he was the first to publish evidence that it was effective.

Modern immunization is a much more refined and scientific process. Nowadays, vaccines generally contain an inactive or killed form of pathogen, that when introduced into person causes the body to mount an immune response.

Some of the newest COVID19 vaccines contain only a synthetically manufactured piece of the virus that then triggers our body’s immune system into attacking the virus.

The real beauty of vaccination lies in the effectiveness of the herd immunity that it creates.

What is herd immunity?  It’s actually an AMAZING thing that occurs in nature.

Put simply, when most of a population is immune to an infectious disease, this provides indirect protection—or herd immunity to those who are not immune to the disease. It’s a “freebie”!

Vaccines work to not only prevent illness, have also effectively eradicate many diseases from modern society. Obviously, things are a bit better when the disease becomes extinct!

Today, vaccines are subject to a rigorous set of testing protocols.

These protocols are then followed by further evaluations performed by both the FDA and the CDC. An external committee of the nation’s vaccine experts also evaluates the vaccine for safety and efficacy. Then, all of these groups of experts agree to recommend how the vaccine should be used among the public.

But let’s not forget the rest of humanity…

One of the major impacts of vaccines is the result of their being deployed worldwide across resource-rich and resource-poor nations. Studies indicate that the global immunization coverage worldwide for one-year old children have increased to record highs.

Six different vaccines have already reached over 80% of the world’s population!

There is also a link between vaccine coverage and prosperity.

There are, however, many examples of resource poor nations (Rwanda, Bangladesh, Burundi) that have high rates of immunization. This can be attributed to how rigorous the immunization programs are in the country.

Vaccines have worked to do wonderful things. Without immunization, many of us would not even be here now! We would have been more to have fallen victim to preventable childhood diseases like chickenpox, measles, tetanus, and pertussis. Vaccines have led the way for a system of public health prevention that has, in turn, saved money and lives.

The vaccine is the greatest public health achievement in history.

Check out this older blog about why prevention is so important. You can’t rely on rescue