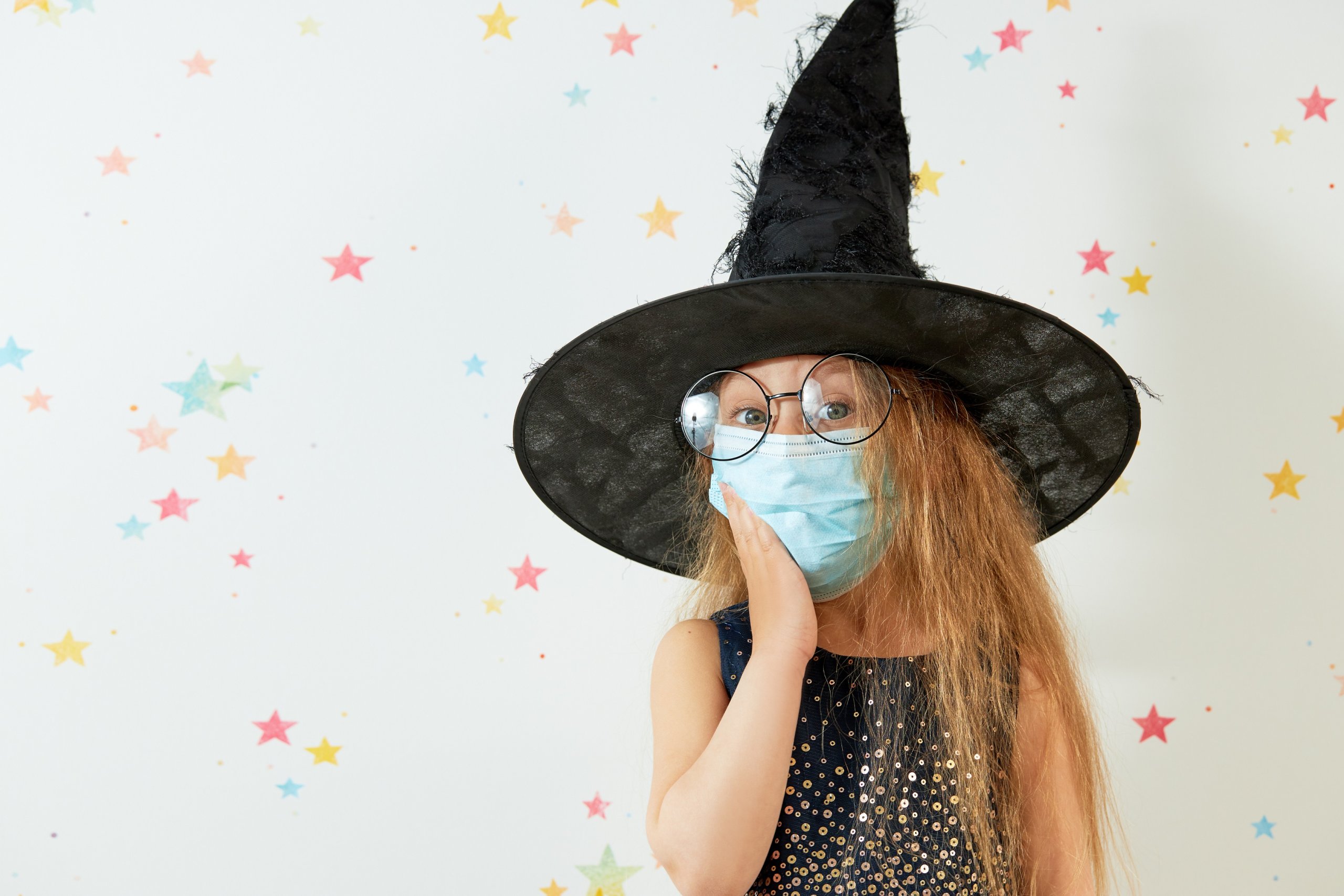 While in the middle of pandemic, we will soon be facing the peak of flu season.

According to the CDC, the flu season generally begins in October when the incidence of influenza activity begins to increase. More specifically, the peaks of flu season are generally around December and February.

What could possibly go wrong when we combine two potentially deadly illnesses that generally produce the same symptoms and spread like wildfire?

The final months of the year are generally full of family-oriented holidays and celebrations. What does that mean for any holiday plans? How do we address these two viruses as the flu season begins to shift into high gear?

Many of us have barely the time to consider what implications the introduction of flu season may bring while we continue the fight against COVID19.

Here are some helpful tips as these viruses begin to converge.

This one cannot be stressed enough and will remain a staple for our foreseeable future. The idea of masking up, is in principle alone, a method for us to do our part to not spread potentially infectious droplets or aerosols into the air.

Both of these viruses are similar with regard to being infectious respiratory illnesses as well as sharing many of the same symptoms of coughing, sneezing, fever, aches, fatigue, etc.

When we think of the flu and cold seasons, most of us likely imagine an office or classroom full of sniffling, coughing, sneezing, and blowing noses.

We use masks to prevent the virus containing aerosols and droplets from spreading. Droplets and aerosols can be spread by action as simple as speaking, let alone sneezing or coughing.

Think about it for a second. If COVID19 is supposedly spread only by droplets during a cough or a sneeze, then how does asymptomatic spread occur? It does so by the aerosol in our breath!

The widespread use of masks will GREATLY reduce transmission rates among populations (specifically those that may be coughing or sneezing repeatedly throughout the day).

Due to COVID19 and the flu being different viruses, they require two separate vaccinations for protection from both illnesses. .

The COVID19 vaccine is in phase 3 testing currently, and its approval/widespread release to the public is still “to be determined”. We need to listen to organizations like the CDC to determine the efficacy and safety of the vaccine when it comes out (as anything with this virus tends to get political…)

In comparison, the flu shot is released every year near the start of the flu season to help combat the flu strains (3-4 strains) that are thought to be most prevalent for that season.

Some years the vaccine is more effective than others due to the variations between strains of flu. Also, it is key to remember that the flu vaccine generally takes around 2 weeks to fully build an effective level of antibodies to protect against those strains.

Vaccines allow your body to create the antibodies needed for your body to fight off the illness. Without these antibodies, you are still considered at-risk of becoming ill with either virus. You run the risk of potential complications of either if you were to become ill (not to mention feeling incredibly ill for around 2 weeks).

Here is another simple protective measure that you can take part in to avoid contracting either COVID19 or the flu as the seasons converge. We all are aware of what social distancing is at this point. The name basically explains the premise, and ideally, we all have been adhering to the principles of social distancing. Stick to the recommended minimum 6-foot distance from other people when possible, and avoid closed indoor environments to reduce the risk of contracting either virus. Whenever possible, you may even wish to increase that distance when indoors in public places.

The time of the year when the two viruses will be converging on one another is generally known as the “holiday season”. People of all religions and creeds get together with loved ones during the later months to share in the joy of the season. While it may be difficult, it is still important to do your best to social distance from friends and family (even if you are sharing the season together).

What a better excuse to avoid that relative that no matter how old you get they STILL squeeze your cheeks and plant a big wet kiss on you. “Sorry Aunt May, I’m doing this for YOUR protection. Alex said so in that DisasterDoc blog…”

4. UNDERSTAND THE RISK of holiday gatherings

This generally coincides with #3 but deserves further exploration. Our focus at DisasterDoc is to protect those most vulnerable. We accomplish protection by limiting risk. In a previous blog, the risk equation (Risk = Hazard x Exposure) was explained in regards to going to the gym during the pandemic. Any time you enter a public space during this pandemic, risk increases for both yourself and others around you.

That may lead you to shrug your shoulders because you personally are healthy and aren’t too worried about yourself getting sick. How would you feel if your visit made your mother or father ill? How would you feel if you managed to get your grandmother sick, because you had been out and about and are now serving her mashed potatoes mask-less? Its unlikely many of us would feel great about getting a friend or loved one sick.

Pardon the doom and gloom for a moment, but the statement remains valid. We all hold individual responsibility to not allow this virus to spread indiscriminately. Our actions can hold actual consequences when we allow ourselves to be in close quarters with anyone, especially friends and family.

Holiday gatherings are some of the most joyous times of the year, and if they can be done so safely this year, then we should continue as planned. Each of us, however, should individually assess the risk involved with being in close quarters with friends and families prior to doing so.

Do you plan on meeting with friends and family for the holidays? Do you have any plans to make special accommodations to lower guest risk? Let us know below!