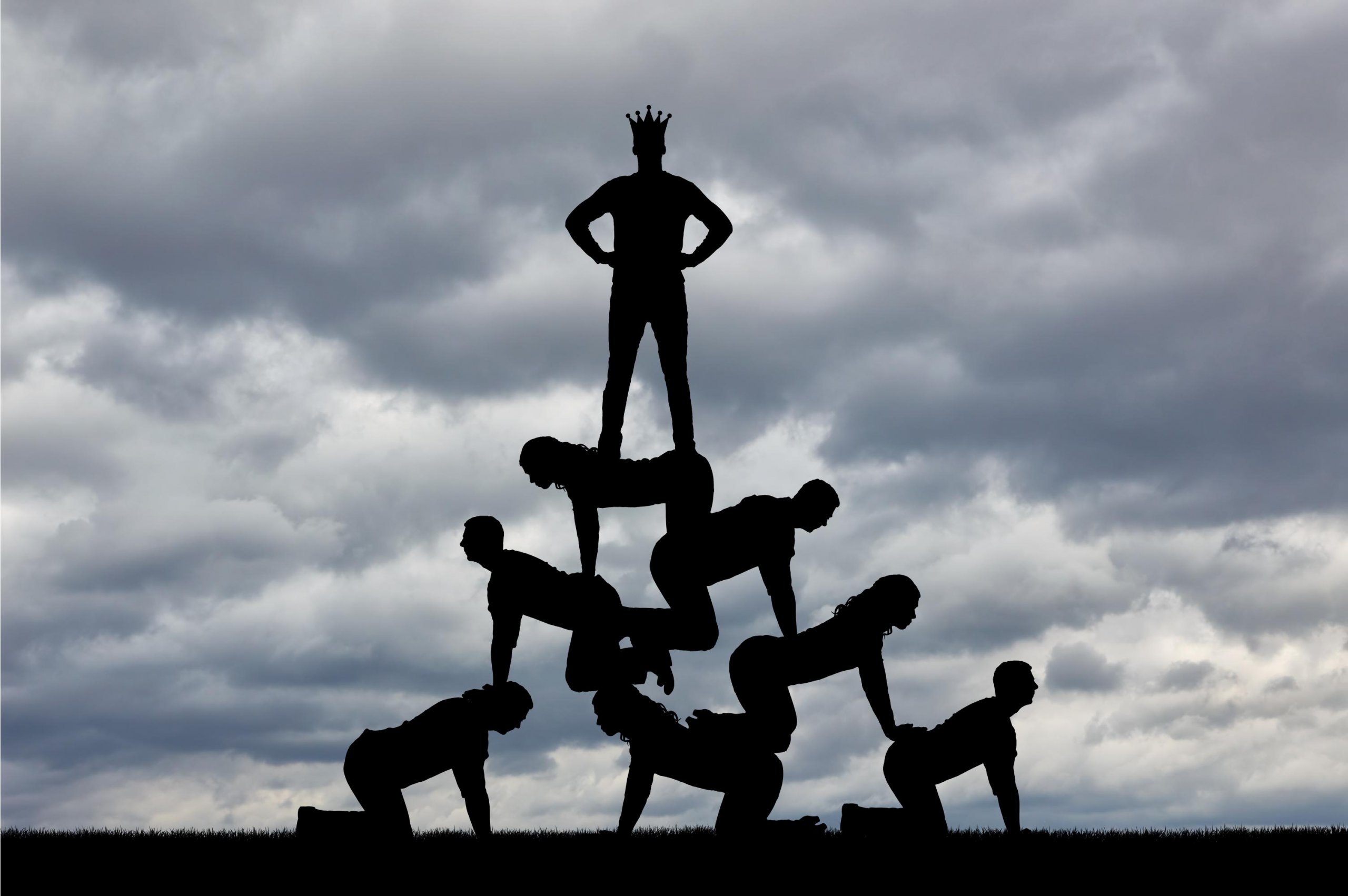 Good governance requires accountable leadership. In addition to establishing a mandate, leaders are also responsible for the successful implementation of the plan. However, bad managers tend to avoid plans because they document the roles and responsibilities and the measures of performance for the leaders themselves.

The common complaint about performance management, “You can’t measure what I do,” is all too often uttered by managers that in effect, “do little.” But, poor performance is easy to monitor when plans contain specific, measurable and time-based outcomes.

Many of us have had a boss afflicted by the so-called “shiny object syndrome.”

It has been described as a continual state of distraction among managers. It often comes at the expense of what is already planned or underway. It has been posited as a means for the ambitious manager to constantly maneuver themselves to present the highest visibility to their boss, the chief executive. This tactic involves a routine of always “going” where their boss is “looking” rather than creating measurable accomplishments that attract the boss’ attention.

I once worked for a manager that preferred to work nearly exclusively in “shiny object” tasks…decided ad hoc and assigned on a first-come, first-served basis. Unfortunately, by the time the first set of tasks were reported back to the manager, they were rarely ever met with the same level of enthusiasm with which they were delegated.

And by the time for a second update, the manager had usually lost all interest in the task entirely (or was on business travel). Besides the fact that the activities rarely ever ended in some measurable outcome, the process used to get there was also toxic to most stakeholders involved (perhaps excluding the manager).

Not surprisingly, during the same time, the same manager received repeated urgings from their own supervisor to develop a strategic plan for the office to help them organize the group better. After finally acquiescing, the office developed an impressive annual work plan engaging the entire staff and leadership’s input. Once created, the shiny object manager shared it with their supervisor for positive (i.e., shiny) feedback. However, the plan was never instituted in the office. And within three years, half the staff and the manager were gone. Sound familiar?

The point is that planning is one of the five fundamental roles of management (e.g., planning, organizing, staffing, leading, and controlling).